Welcome to Reach Electrical (S) Pte Ltd
Connect With Us on

Elstein IRH Series infrared radiators are ceramic radiators in biconvex design. They are used in room heaters, at which surface ratings are installable up to 40 kW/m² .

Due to the biconvex design and the radiator‘s dimension of 245 x 95 mm IRH has a design, which generates an aesthetical atmosphere. The radiating surface consists out of ten small longish radiation surfaces, which are also formed convexly.

Compared to IRH/S the radiating surface was enlarged by almost 60 %, which is more advantageous for the radiation distribution in the room. The thermally insulating inner space of IRH has a share in improving the radiator‘s efficiency.

IRH radiators are fixed to a reflector with the help of the Elstein standard socket. Due to this kind of fixing the retrofitting of existing systems, which also have radiators with standard socket, is relatively easy.

When connected to 230 V the Elstein IRH infrared radiators are available in wattages up to 1000 W. 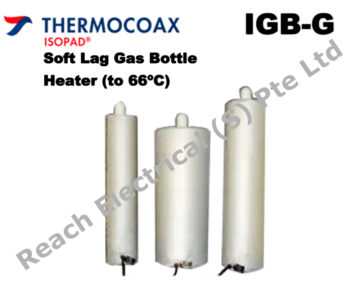 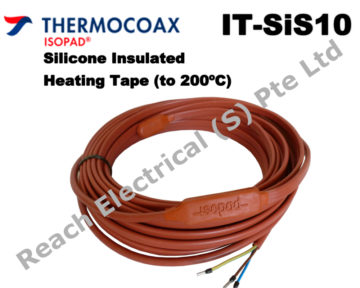 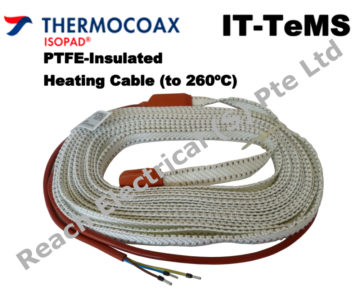