Welcome to Reach Electrical (S) Pte Ltd
Connect With Us on

Potentiometer are used to adjust the level of analogue signals (for example, a light dimmer uses a potentiometer to control the brightness of heater lamps.

Kyotto potentiometer, is a three-terminal resistor with a sliding contact that forms an adjustable voltage divider. If only two terminals are used, one end and the wiper, it acts as a variable resistor or rheostat. A potentiometer measuring instrument is essentially a voltage divider used for measuringelectric potential (voltage); the component is an implementation of the same principle, hence its name. Potentiometers are commonly used to control electrical devices such as volume controls on audio equipment. Potentiometers operated by a mechanism can be used as positiontransducers, for example, in a joystick. Potentiometers are rarely used to directly control significant power (more than a watt), since the power dissipated in the potentiometer would be comparable to the power in the controlled load 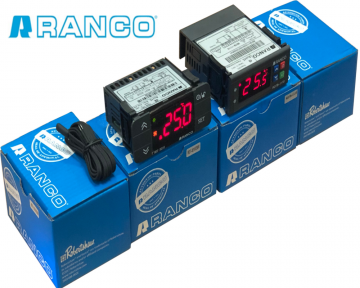 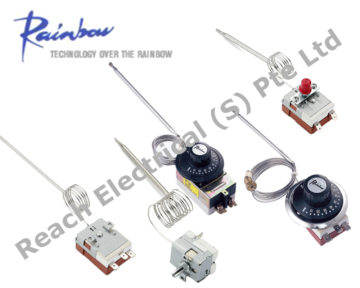 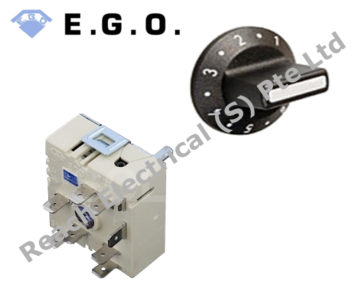